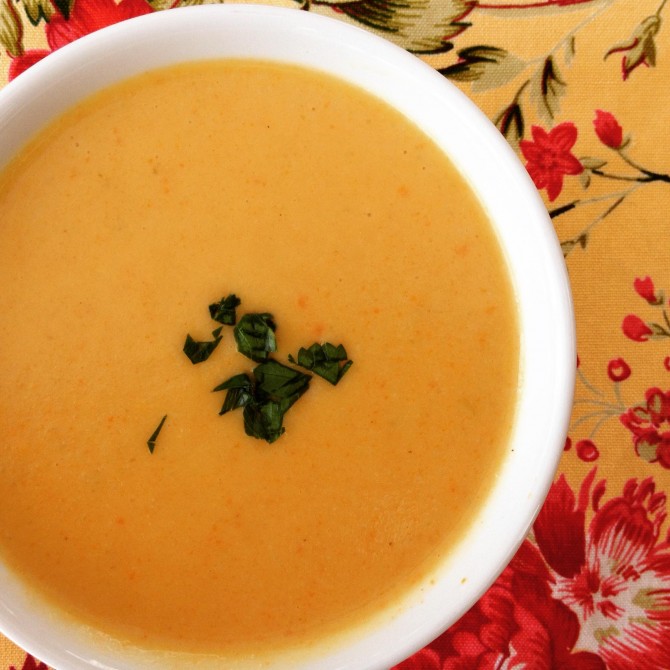 Hi! I’m a 19 year old, part-time college student, working towards a career in medicine, and baby vegan (as I like to say). I’m an ethical vegan, for the animals, for the Earth and for my health! You could say my 3 favorite passions are veganism, the sciences and The X-Files. When I’m into something, I dive in wholeheartedly which makes me an extreme vegan as so many people politely tell me!

How long have you been a vegan?
I’ve been vegan for roughly a year now!

What inspired you to become a vegan?
I was vegetarian for several months and knew of people who were vegan, but I thought I could never do that! But then I was online (blogging), and saw a video of a farm in France where a mother cow was walking with her baby, when a farmer came to take the calf away from her and the mother cow looked so confused and started following the man. He was hauling the calf away into a trailer hooked up to a truck, and even when the truck started to drive away the cow still followed, staying close to her baby’s side and it actually brought me to tears. It’s kind of like in that moment I realized that animals are sentient beings, capable of feeling fear, sorrow, pain and anxiety! From that day I cut out every animal product I could think of out of my diet; no eggs, milk, honey, cheese, gelatin, etc.

What was your biggest challenge in becoming a vegan?
My biggest challenge was probably sifting out what was vegan and what wasn’t, what brands I had to avoid (because even some vegan products are owned by non-vegan companies) but I found some apps for my phone like “Is It Vegan?” and “Animal-Free” that make it easy! Also buying my own groceries was a challenge, since I’ve found it hard finding a job and still being at home without a vegan mom, but I’m so thankful for how supportive she is, even though she thinks it’s weird!

Any advice for people wanting to make the transition to vegan?
My advice to transitioning vegans is to read up! Do as much research as you can! I know that some factors that put people off is the fear of malnutrition, or that they have an eating disorder, or are lower income – but I’ve found lots of resources aiding people with these issues. Also, it’s a good idea to just throw out all animal products, so there’s no temptation of course not everyone can do that if they live in a clashing household. What I started doing was stocking up on recipes, I looked up vegan versions of my favorite foods and tried them out! I also suggest getting more familiar with fruits and vegetables because it’s much healthier than being a junk food vegan who relies on substitutes made from soy, which I have to admit to being one! So now I try to eat more fruits and vegetables, I’m always finding more recipes. Buying produce and staples such as rice, beans, legumes, and flour/sugar is also more cost effective! If you’re glued to your iPhone constantly like me, there are lots of helpful apps, “Healthy Out” uses your location and finds you vegan/gluten-free restaurants and dishes in your area! “Is it Vegan” is an app you can use to scan products to see if they’re vegan/vegetarian friendly! “Animal-Free” is an app that lists ingredients that contain animal contents that may be hidden in your food!

Does being a vegan go beyond the plate for you? (Don’t wear fur, cruelty free cosmetics, etc)
Being vegan definitely goes beyond the plate. I never saw the point in abstaining from eating animals but still wearing them so I’m in the process of selling my leather and suede, I no longer where it! I use vegan and cruelty-free make up and soaps/shampoos. I really like this store called Lush who is avidly against animal testing and cruelty and have vegan options! I check everything I even touch to make sure its not wool, leather, suede or anything.

Favorite vegan product:
My favorite vegan product, food wise, would have to be tofu! it’s so versatile, you can broil, bake, soak, grill, fry, deep-fry it or even eat it raw! It’s so mild in flavor that you can flavor it any way you want! It’s amazing, definitely a staple in my diet!

What is your favorite spice/the one you use most often?
Paprika is a spice that I use a bit and like that it gives food a nice edge!

When eating out, what is your favorite restaurant/meal?
When going out there are a lot of restaurants in LA that I like, especially this place, Vegan Glory. It’s fantastic! I usually get any type of stir fry or orange chicken dish there- very good! And they have this appetizer called soy beef jerky and it is to die for; highly recommended!

Can you share one of your favorite recipes with us?
A recipe I found that everyone seemed to love was this Creamy Cauliflower Chowder.

Instructions:
1. Start by sauteing onion and butter for 5 to 8 minutes over medium heat in a large pot, until they look transparent. Stir occasionally
2. Add the carrots and celery and saute for 5 more minutes.
3. Add the cauliflower and a bay leaf and continue to saute for 10 more minutes until everything is pretty tender.
4. Add the flour and stir around, evenly coating all the contents, stirring occasionally.
5. Add the veggie broth/stock and simmer with the lid on for 15 to 20 minutes or until the texture of the vegetables are to your liking. Make sure to scrape down the sides to prevent caking and stuff!
6. When you’re satisfied with the texture, add the remaining ingredients, and salt to taste.
7. Garnish with parsley or other spices for presentation and enjoy!

And that’s pretty much it! Thanks for the opportunity to share my story! I was really excited to!

Thank you for sharing Kristen! The Chowder was delicious! 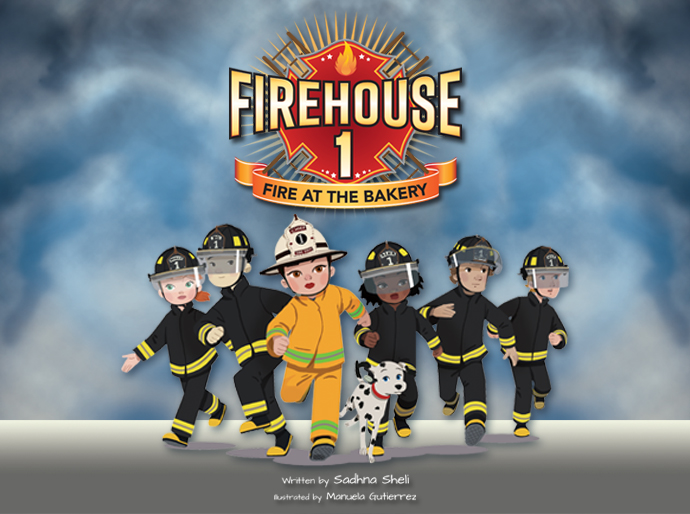 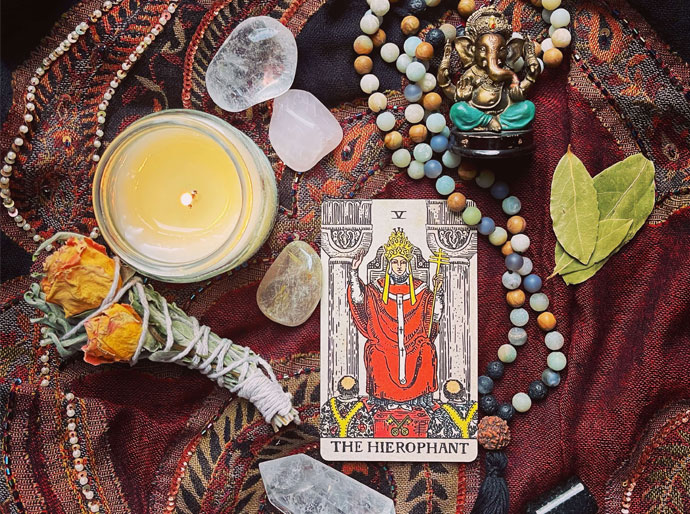 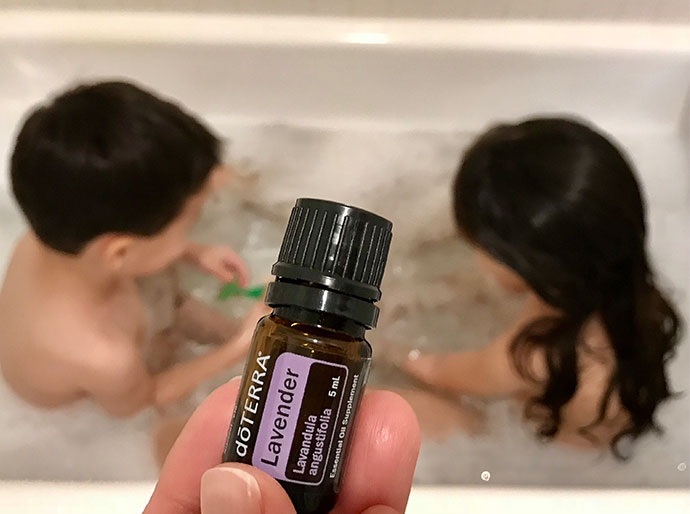 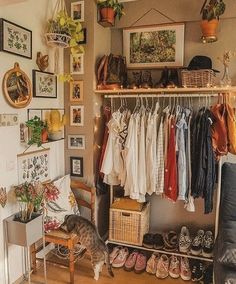 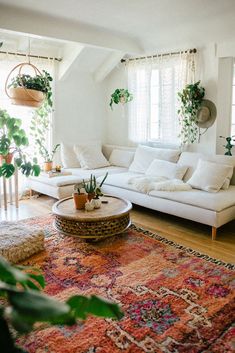 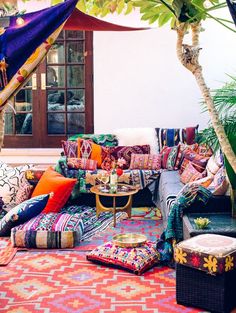 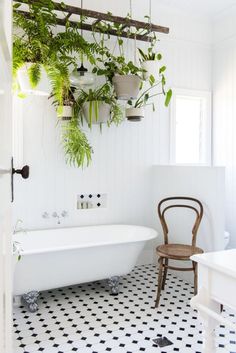 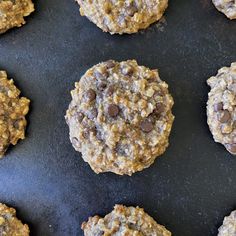 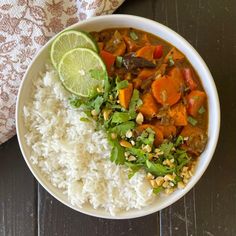 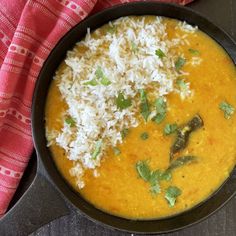 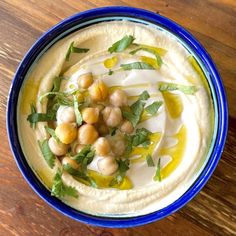 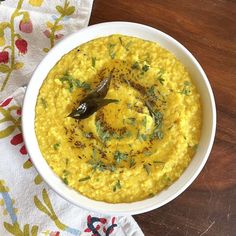 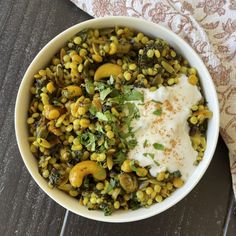 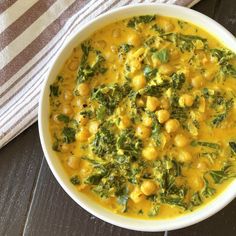 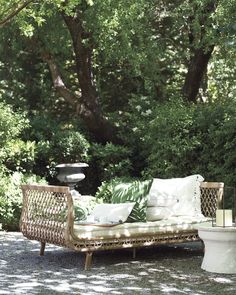 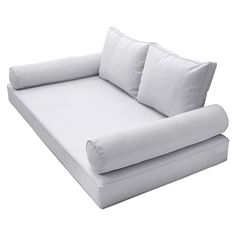 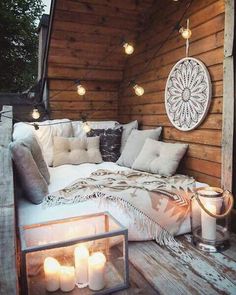 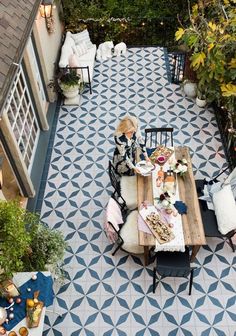 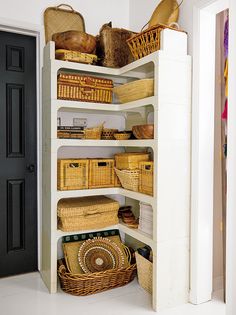 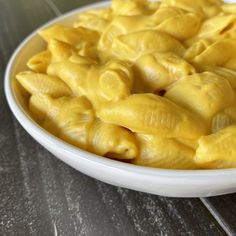 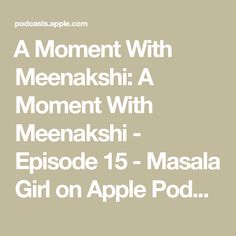 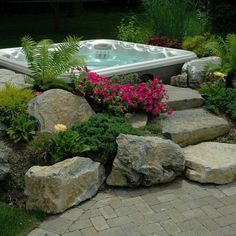 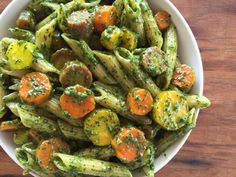